Choices at the Pay Station 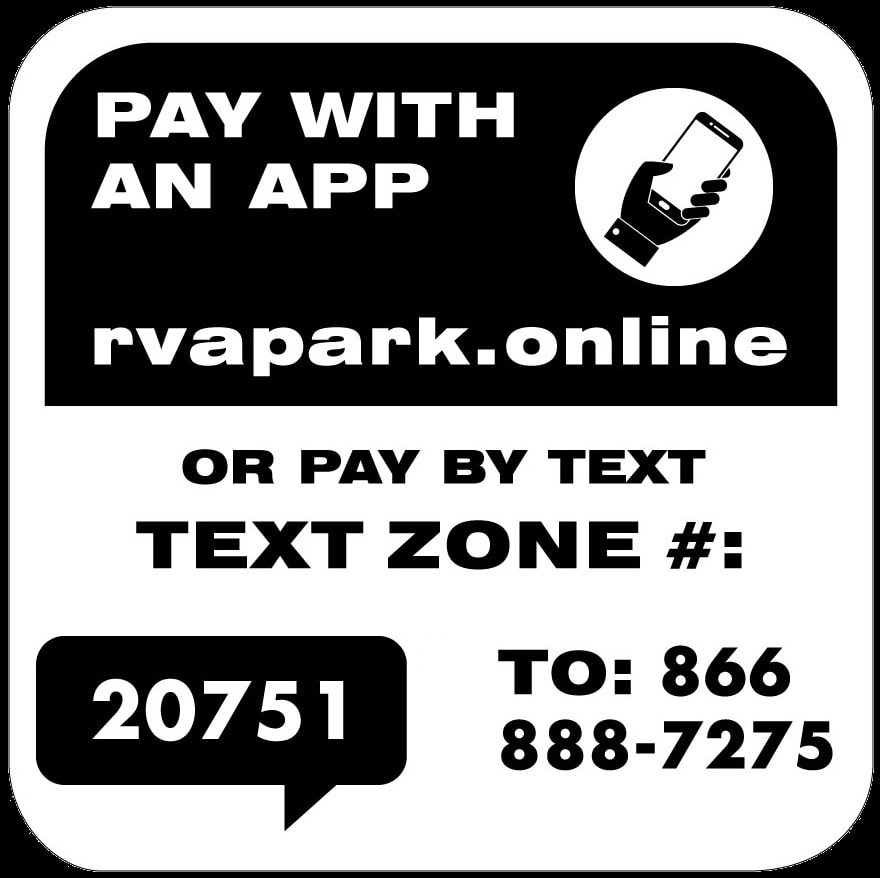 Our citizens are traveling to other localities and parking in off-street lots that offer a variety of apps for payment. If they use ParkMobile in one locality or PaybyPhone in a private lot and already have those apps loaded, we want to make it easy for them to use an app they’ve already installed.

Unlike the City of Atlanta’s ATLPlus, which chose to integrate five apps, Richmond chose to integrate three. While Atlanta wanted to increase its participation beyond five, they recognized that by doing so it would add to the complexity of the administration of the program. The City of Richmond felt that three would be a good fit for us.

In 2021, the City issued an RFP for our parking citation issuance services. The scope of the work required that the contractor would provide three mobile payment application options. Clancy was awarded the contract in 2022 and pursued a 3rd party payment aggregator to integrate each of the three service providers via a single API to Clancy Systems to maintain an efficient workflow and enforcement process. Clancy negotiated an agreement with CurbTrac, who had a solution that fit the requirements the City of Richmond sought. Their software is designed to integrate with a number of mobile payment service providers (we use Passport, PayByPhone, and Parkmobile). Their solution can also assist with convenience fee reconciliation as well as banking reconciliation. The City of Richmond parking operation launched its multi-mobile parking app program in July 2022. So far it has been successful with no hiccups.

Steven Bergin, CAPP, is the Parking Program Administrator for the City of Richmond, Virginia. He can be reached at Steven.Bergin@rva.gov.