Landmark London Garage to be Demolished 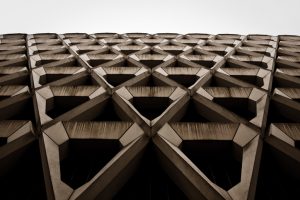