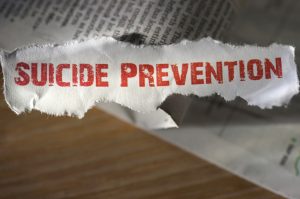 Until Monday, I never knew a person who took his own life, who lost the battle with his personal demons.  He was a long-term employee, and from my casual interactions with him, I didn’t know his personal struggles.  As we went around the office and told people one on one or in small groups, most people had no idea either.  Those closest to him knew he had troubles and were concerned, but were still shocked.  It was difficult to console those closest to him so it was a difficult day in the office, but more difficult for his family.

Suicide is a difficult topic to talk about.  But it is necessary if we as a society are to remove the stigma associated with fighting personal demons.  The efforts being discussed across the industry to reduce suicide risk are important and must continue.  Here are two national resources that are available to help:

Jennifer Tougas, PhD, CAPP, is director of parking and transportation services at Western Kentucky University and a member of IPI’s Board of Directors.