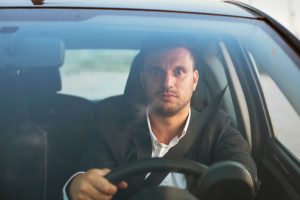 Tides turn and that’s what’s happening in the autonomous vehicle space. A new survey finds Americans are more willing to consider trying driverless cars than they were just a year ago.

The survey, conducted by AAA and released last week, found 63 percent of drivers are afraid to try autonomous vehicles. That’s still a majority but it’s significantly down from the 78 percent who said they were fearful last year. The auto club attributed the drop to people seeing the benefits of new safety gear that’s been developed ahead of a wide-scale driverless vehicle launch.