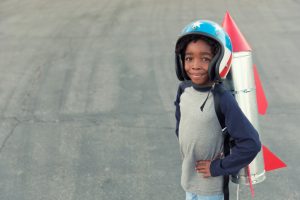 Physicist Neil deGrasse Tyson made a powerful plea for the power of science in a Facebook post last week. In a passionate video, he laid out how science has made us great:

Check out the four-minute video here.

“Recognize what science is and allow it to be what it can and should be in the service of civilization.” Sounds like a plan. Are you in?

Paul Wessel is director of market development at the U.S. Green Building Council.