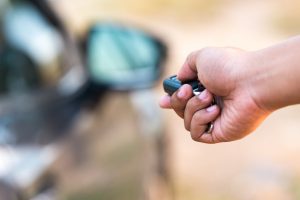 We’ve all heard the rumors: Vehicle ownership is crashing and we’ve hit peak car. Well, not so fast—a researcher in the field says car ownership rates are actually climbing for the first time in a few years.

Check out the story here.