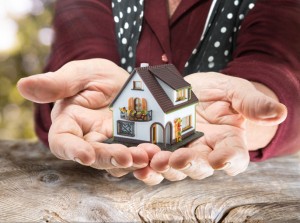 As the global economy expands, so does the need for international estate planning, which can be quite complex for non-citizens. This is especially true when it comes to transfer taxes, which could be looked at as a type of income tax. The U.S. taxes the passing of title to property such as real estate, investments, shares, or bonds, from one person (or entity) to another.

Here are a few facts foreign nationals should keep in mind:

There are different considerations affecting those in marriages between U.S. citizens and non-citizens. We’ll talk about those in another post.

Mark A. Vergenes is president of MIRUS Financial Partners and Chairman of the Board for the Lancaster Parking Authority.