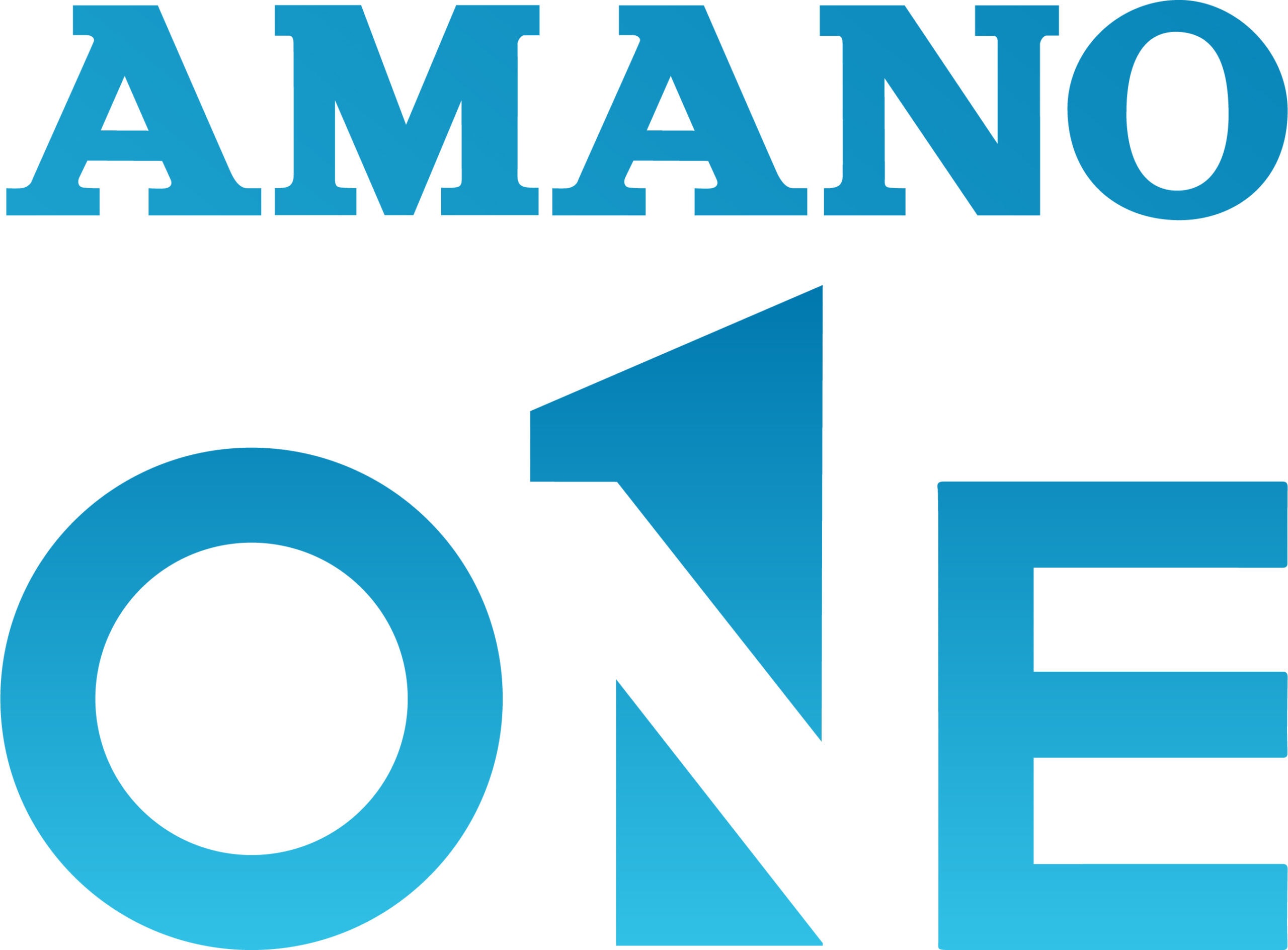 Amano ONE, The Most Simplified, Powerful and Reliable Cloud-Based Parking Access/Revenue Control System, 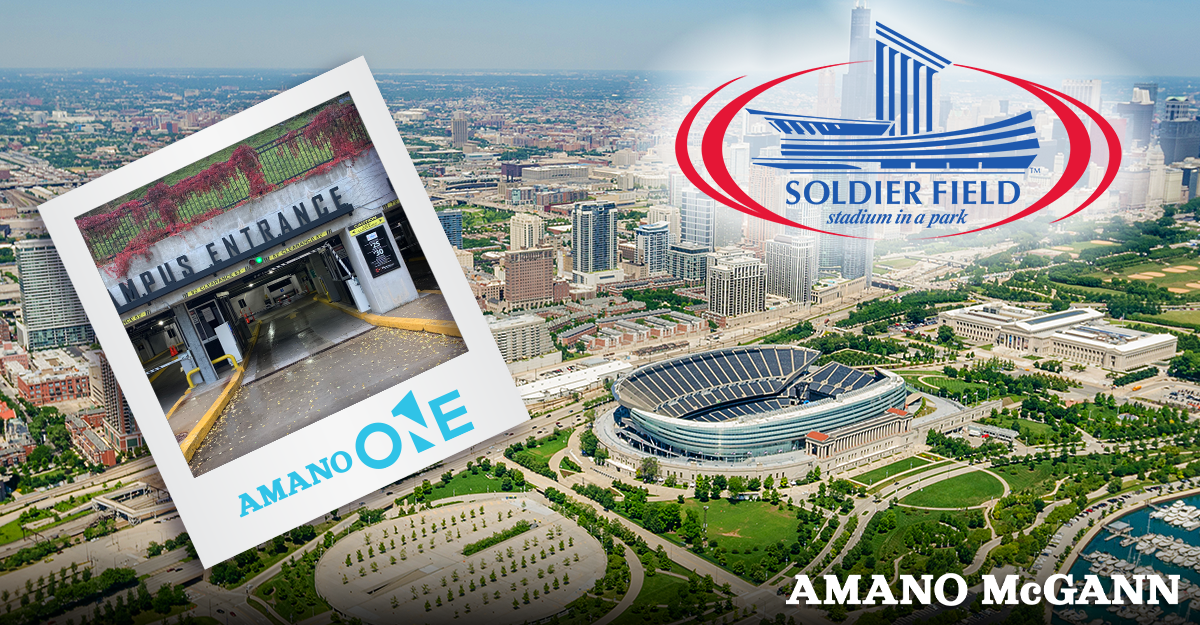 MINNEAPOLIS and CHICAGO – Amano McGann, a parking technology company, announced that Amano ONE, the most simplified, powerful, and reliable parking access and revenue control system, is now available at Chicago’s Soldier Field. With 20 lanes of equipment now in place, guests and fans will be able to get to their parking spots faster than ever.

Amano ONE’s cloud-based platform is designed to be easy to install and manage. The system delivers lower maintenance costs, seamless updates, and intuitive Quick-Scan Onboarding. The new parking technology, released in July of this year, reinvigorates Amano McGann’s legacy of long-lasting, robust PARCS solutions. The project with Soldier field represents an over decade-long relationship with Amano McGann and demonstrates the stadium’s commitment to providing fans with the best technologies and user experiences from ingress through egress.

Soldier Field is owned by the Chicago Park District, managed by ASM Global, and parking is managed by SP+. Amano ONE was chosen because of the long-standing, positive relationship management has with Amano McGann, the longevity of Amano McGann products, and the simplified, but powerful, Amano ONE solution.

“We are dedicated to making the fan experience at Soldier Field as enjoyable as possible, and we know that the ticket holder’s experience on the day of the event starts when they get to the parking lot,” said Luca Serra, Director of Marketing & PR at Soldier Field. “By partnering with Amano McGann and installing Amano ONE in the parking lanes, we are simplifying and speeding up the parking process. Nobody wants to sit in traffic to park and we want fans to get to the fun faster than ever.”

“Having Soldier Field deploy our Amano ONE parking solution demonstrates how major venues can benefit from this powerful new technology,” said Greg Brewer, Senior VP of Sales and Operations for Amano McGann. “We are proud to partner with the industry-leading team at Soldier Field and know that fans will appreciate the streamlined parking process.”

Amano McGann, Inc. is a member of the Amano Group, a worldwide organization with annual revenues in excess of $1 billion. As world leaders in the manufacturing and distribution of hardware and software solutions for the parking industry, Amano McGann distributes nationally through branch offices and an authorized distribution network and provides a level of local service and experience unmatched in the industry. For more information about Amano McGann’s integrated solutions visit www.amanomcgann.com.