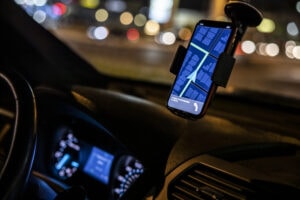 Daimler AG and BMW have launched a new brand–NOW–to offer mobility-as-a-service to customers. “We really want to be kind of almost the PayPal of mobility,” said company North American CEO Nat Parker.

The company is split into five segments: