By Leslie L. Stone, CAPP Although the internal combustion engine is not yet on life support, the lockstep march toward zero emissions is certainly well underway. The supply of petroleum-based fuels is finite and no one is arguing against cleaner air. California is leading the way with an executive order Read More »

Predictions for the New Year

By Erik Nelson, PCIP It is a rare opportunity to write a blog post in January.  Members of the IPMI’s Research & Innovation Task Force often discuss forward looking topics that are of importance to parking and mobility professionals. What better time to look forward than the start of a Read More »

Purdue, Ford Develop What Could Be Five-minute EV Charging

A joint project between Purdue University and Ford may have developed five-minute charging for electric vehicles. Researchers said their new type of charging cable is capable of carrying a much higher load without overheating, which has been the barrier to faster charging than the 30 minutes offered by Level 3 Read More »

Traditional cities are typically found on and around transport routes–rivers, roads and railways. They occupy strategic locations for trade, security, crossings, and meeting points. Streets/roads define the city/urban form as both paths and edges. In the past few centuries, attempts to fix the city have focused on the restructuring of Read More »

Car rental giant Hertz announced this week a $4 billion deal to  purchase 100,000 electric Tesla vehicles, and said half those cars would be made available to Uber drivers at low rates. TNC drivers with high ratings and at least 150 Uber trips in some markets will be able to Read More »

News that U.S. President Joe Biden is toughening pollution rules and pushing toward significant growth in electric vehicles came on the heels of several major automakers’ recent decisions to focus on EVs in the next 20 years. But what does all that mean for the parking and mobility industry? In Read More »

GM Commits $25 Million to Equity in Transition to Electric Vehicles

General Motors announced this week the creation of a $25 million fund to encourage equity as the company and others transition to prioritizing electric vehicles. The Climate Equity Fund, company executives said, will be used to “implement inclusive solutions that bring everyone along, especially our employees and communities.” GM recently Read More »

Ford: 40 Percent of Its Vehicles Sold Will Be Electric by 2030

Automaker Ford announced last week  it expects 40 percent of its new vehicles to be electric by 2030. The announcement came on the heels of the introduction of the all-electric version of its bestselling F-150 pickup truck (pictured here), which they say boasted 70,000 reservations in the first week. The Read More »

Transportation network companies (TNCs) such as Uber and Lyft will need to transition to electric vehicles in California by 2030, the state legislature mandated last week. The new rules, which say 90 percent of ride-share miles traveled must be in electric vehicles by the start of the new decade, also Read More » 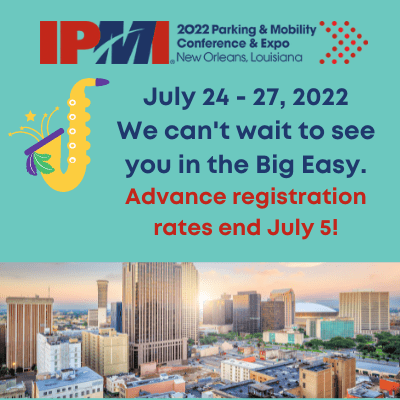