LOGIN
Search
Home / IPMI Blog / Are We in a Recession?

Are We in a Recession? 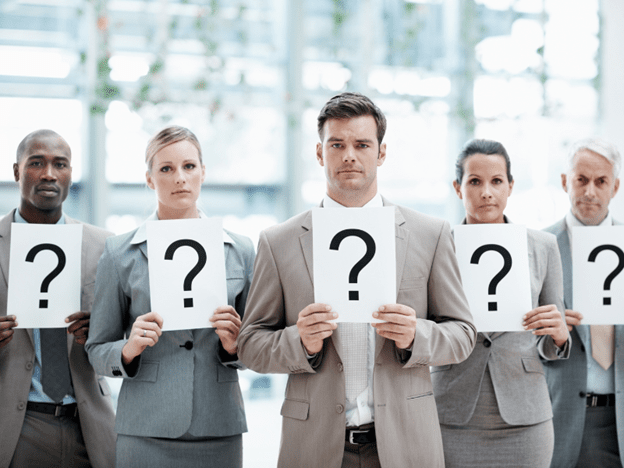 Economists disagree on whether a recession has begun or may be coming soon. 58% of Americans think the U.S. economy is a recession, according to a July poll from Investor’s Business Daily. However, economic indicators, including employment, are strong, which are not usually compatible with a recession. So, what’s going on?

The NBER Makes the Official Decision

Since 1978, the Business Cycle Dating Committee of the National Bureau of Economic Research (NBER), a private, nonpartisan organization, has been officially measuring and declaring recessions and expansions.

However, this data is rarely available in real-time, which means some patterns can only be seen in hindsight. For example, some short recessions (including the 2020 downturn) were over by the time they were officially announced.

Is Recession Even Possible With High Employment?

One standard definition of a recession is a decrease in real gross domestic product (GDP) for two consecutive quarters, and the current situation meets that criterion. The U.S. Bureau of Economic Analysis reports that real (inflation-adjusted) GDP dropped at an annual rate of 1.6% in the first quarter of 2022 and by 0.9% in the second quarter.

However, the negative first-quarter GDP was largely due to a record U.S. trade deficit, as businesses and consumers bought more imported goods to satisfy demand. This was a sign of economic strength rather than weakness.

Initial second-quarter GDP data showed a strong positive trade balance but slower growth in consumer spending, with increased spending on services and decreased spending on goods. Some of this drop is attributed to a slowdown in the hot residential construction sectors and a substantial cutback in business inventory growth.

The Effects of Inflation

Slowed consumer spending is another indicator to watch. Inflation ran at an annual rate of 9.1% in June, the highest since 1981, according to the U.S. Bureau of Labor Statistics. While higher wages mitigated some of the effects of inflation, continued increases are likely to slow consumer spending.

Inflation has forced the Federal Reserve to raise interest rates aggressively, with a 0.50% increase in the benchmark federal funds rate in May, followed by 0.75% increases in June and July. However, it remains to be seen whether these rate changes will edge the economy into a recession.

How Long Will a Recession Last?

If we are in a recession, it’s hard to determine how long it will last. Expert projections range widely. Historically, recessions are generally short-lived, lasting an average of just ten months, based on data collected since World War II. Conversely, economic expansions tend to be longer, lasting 64 months on average.

So, whether we’re headed toward a recession, are already in one, or have bypassed it altogether, remember that in the U.S., good economic periods typically last longer than bad ones.

Mark Vergenes is president of MIRUS Financial Partners, and president of the Pennsylvania Parking Association.