The last week of April was a historic week for the Lancaster Parking Authority and the City.  I’d like to thank everyone for their role in helping to bring to fruition a five-year effort in the first steps in transforming the old Lancaster Square! 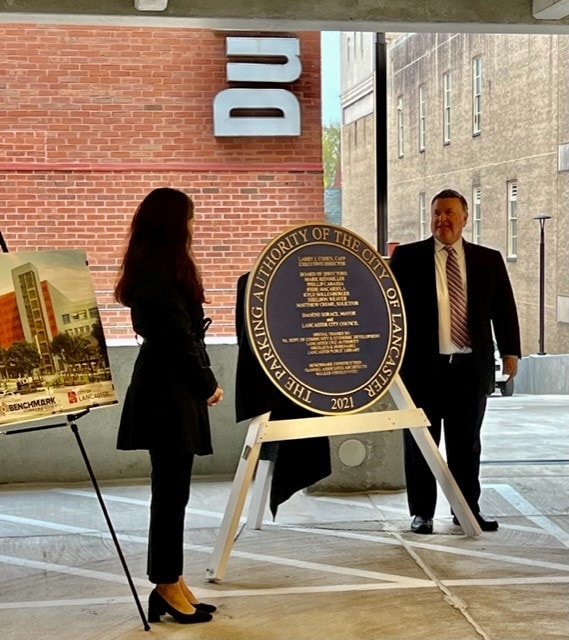 We kicked it off on Monday, April 25 by christening the new Christian Street Garage and celebrating the official “first car parked”. Over 100 people were in attendance, including Mayor Sorace and many other prominent Lancaster City and County officials.

A video of the event can be viewed on our new Lancaster Parking Authority YouTube Channel!  (Thank you Gael and Elizabeth for making this happen!)

And our picture album:

This event was followed by a “roundtable discussion” of various parking topics with many of the state parking leaders present, including officials from Lancaster, York, Reading, Bethlehem, Allentown, and Pittsburgh! 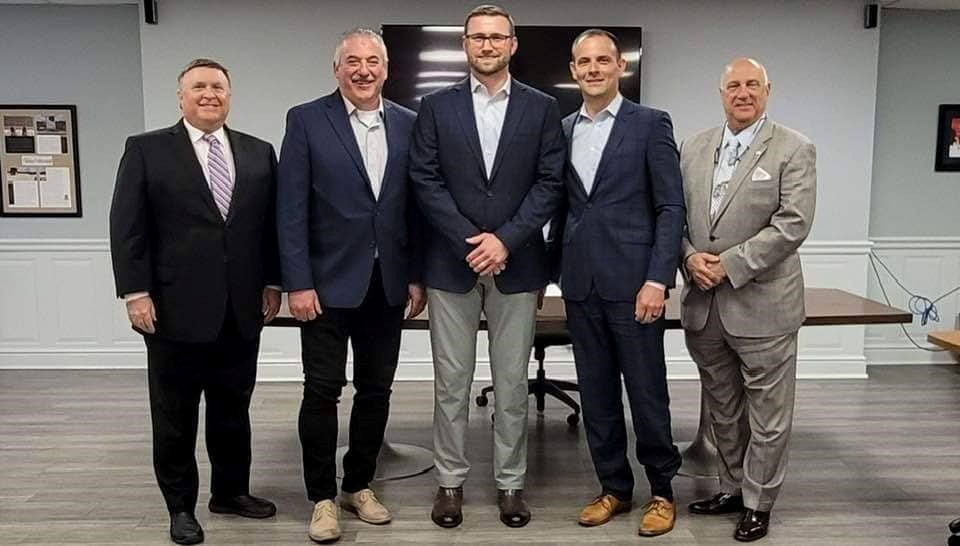 If those two events weren’t enough, we ended the week on Thursday, April 28 by participating in a ceremonial “passing of the hammer” to signify the work moving from the exterior of the building to the interior work on the soon-to-be new public library opening early next year. I was humbled and honored to be a part of this legacy ceremony on behalf of the LPA!  The LPA built this project with the ongoing support of CRIZ funding! 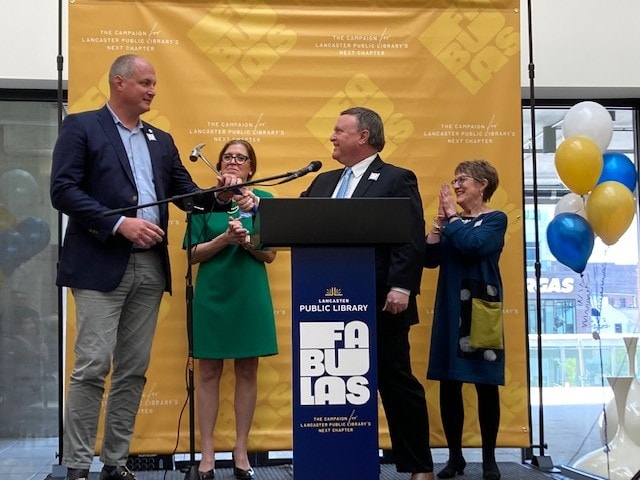 So, thank you again for all your continued efforts in making LPA such a great organization and in helping to move our great city forward!

Click here to read more about the Christian Street Garage in Lancaster Online!