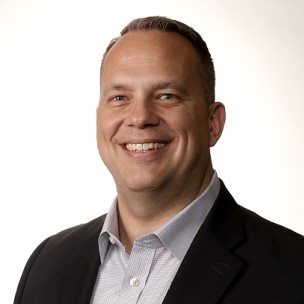 We all know that parking and mobility professionals are smart. But some are super-smart—and they have the certificates to prove it.

They’re also modest. “I don’t know if it necessarily means you’re smart,” says Tom Szubka, CAPP, director of operations for Flowbird. “It says you have a high I.Q. Smart can be relative.”

He’s talking about his membership in MENSA, a nonprofit membership society for people whose IQs test in the top two percent of the population. Szubka tested in about 12 years ago and says he knows of at least one other IPI member who’s also been admitted to MENSA and bets there are more out there.

“It was a bucket-list thing,” he says of joining the group—sort of a curiosity. “I was an honor student in school but I didn’t get particularly great grades in college. I could get away without having to do a lot of work.” But lesson learned: His kids are straight-A students. He also says his brother, who’s very mechanically inclined and an auto mechanic, is probably smarter than he is.

“Measuring your IQ is more about process and problem solving—do you look at things a little differently than other people do?” he says. And having that ability isn’t always a plus. “It can be very frustrating when you have customers or end users who want to argue about things we consider very logical,” he says. “Why would someone who is a $200-per-hour attorney take the time to fight a $30 parking ticket?”

And he’s amused that other people find his MENSA membership worthy of a mention. “It’s certainly not a roller derby story,” he laughs.

Knowing there’s at least one other MENSA member in IPI, Szubka is curious who else might share the honor. If you do, please get in touch and we’ll connect you with him!