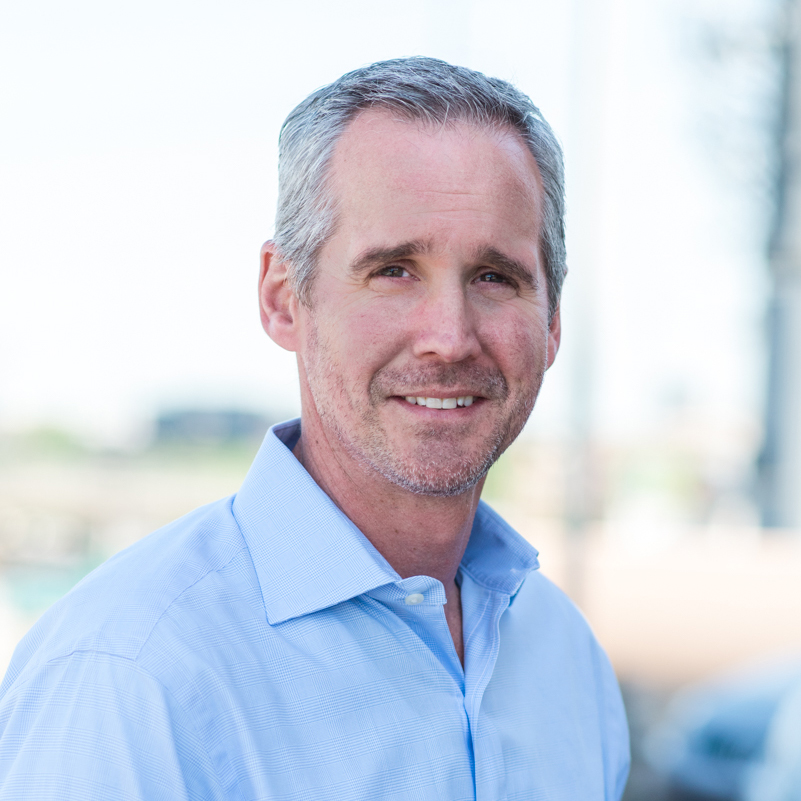 Ernst & Young (EY) recently presented Jon Ziglar, CEO of ParkMobile with the EY Entrepreneur Of The Year® 2018 Award for the Southeast region. The award recognizes entrepreneurs who excel in areas such as innovation, disruption, financial performance and personal commitment to their businesses and communities. Ziglar was selected by an independent panel of judges.

“I am honored to accept this award on behalf of the entire ParkMobile team,” said Ziglar. “This a true validation of our vision for smart mobility and our success in delivering innovation to the market. Today, over 350 municipalities and thousands of private garages, venues and airports have adopted the ParkMobile platform. With 1 in 20 drivers in the U.S. having the ParkMobile app on their mobile device, we are getting closer to realizing our vision of powering dynamic mobility solutions for cities and operators everywhere.”

Under Ziglar’s leadership, ParkMobile has grown exponentially over the past three years and expanded into over 3,000 locations across the U.S., including 7 of the top 10 cities. In January 2018, Ziglar negotiated the deal to bring on BMW Group as ParkMobile’s sole shareholder, a move that provided the company with significant capital to accelerate expansion and innovation.

Since 1986, EY has honored entrepreneurs whose ingenuity, spirit of innovation, and discipline have driven their companies’ success, transformed their industries and made a positive impact on their communities. Now in its 32nd year, the program has honored the inspirational leadership of such entrepreneurs as Howard Schultz of Starbucks Corporation, Reid Hoffman and Jeff Weiner of LinkedIn and James Park of Fitbit.

As a Southeast award winner, Ziglar is now in consideration for the Entrepreneur Of The Year 2018 National Award, which will be announced at the Entrepreneur Of The Year National Awards gala in Palm Springs, California, on November 10, 2018. The awards are the culminating event of the Strategic Growth Forum®, the nation’s most prestigious gathering of high-growth, market-leading companies.

About ParkMobile
ParkMobile, LLC is the leading provider of smart parking and mobility solutions in North America, helping millions of people easily find and pay for parking on their mobile device. The company’s technology is used in over 3,000 locations across the country, including 7 of the top 10 cities as well as college campuses, airports, and stadiums. People can use ParkMobile solutions to quickly pay for on-street and garage parking without having to use a meter or kiosk. Additionally, ParkMobile offers parking reservations at stadium venues for concerts and sporting events. Reservations are also available in metro areas, allowing people to drive into the city without having to worry about finding parking. ParkMobile has been named to the Deloitte Fast 500, the ACG Georgia Fast 40 and the Atlanta Business Chronicle’s Pacesetter list. Additionally, the company recently won Stevie Awards for Most Innovative Tech Company and Best Integrated Mobile Experience. For more information, visit ParkMobile.io or @ParkMobile on Twitter.

About EY
EY is a global leader in assurance, tax, transaction and advisory services. The insights and quality services we deliver help build trust and confidence in the capital markets and in economies the world over. We develop outstanding leaders who team to deliver on our promises to all of our stakeholders. In so doing, we play a critical role in building a better working world for our people, for our clients, and for our communities.