Uber: Not So Disruptive? 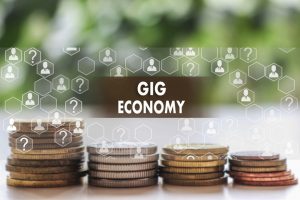 Uber, one of the reigning kings of transportation network companies (TNCs), was supposed to disrupt a lot of things, from the way we get to and fro to the way many of us work. But a new report says that second part simply isn’t happening.

It also might mean TNCs don’t employ as many drivers as was once thought. Read the whole report here.