The Demise of Teen Car Culture 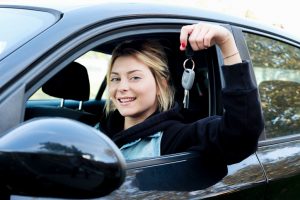 Better transit, on-demand and online services, and a video-game culture have all been blamed for the decline in teenage drivers; many teens wait until their 18th birthdays or longer to get their licenses.

The Atlantic recently took on the phenomenon and came up with some different reasons teenagers aren’t as keen to drive as their parents were at that age. Some are intriguing—many cities have banned aimless driving or “cruising” around their centers—while others are wholly logical—cars last longer and are more expensive throughout their lives, and used parts for them are getting almost impossible to find, so the days of that cheap, first, fixer-upper vehicle may be behind us.

Read the story here and comment or post to the Forum—why do you think kids aren’t driving as much?