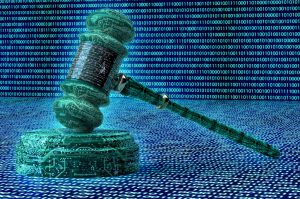 Tracking the emergence of autonomous vehicles is filling up my inbox!

Here is the latest headline from one great source, the ITS America SmartBrief: “Senate Committee Adopts Bill on Autonomous Vehicle Regulations.”

The article shares a number of things:

Read the full article here. And share your thoughts in the comments.