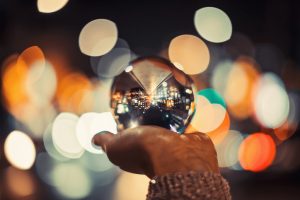 What’s the future of driving? That is, as they say, the $50 million question. Ohio University put together a handy infographic with some of the details. Among their findings:

It’s not all rosy, though—the researchers say inclement weather may wreak havoc with car sensors, the cars are likely to be quite expensive, and the safety isn’t quite nailed down.

Check out all their thoughts here and then let us know in the comments—are they thinking what you’re thinking?