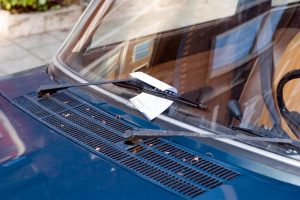 A $200 parking ticket means a lot more to someone earning $25,000 per year than someone making four times that amount. San Francisco Treasurer Jose Cisneros says parking fees and fines are taking a huge chunk out of working-class family budgets and he wants to change his city’s parking citation structure to help.

Cisneros says it’s time the city recognizes that low-income people are sometimes forced to live out of their vehicles and because of that, they rack up huge parking fines. They can’t pay those fines, which keep growing and their financial holes get deeper and deeper. He says he’d like to see the city, which already offers payment plans for parking citations, allow low-income residents to pay a percentage of their parking fines rather than being held to the entire amounts, but it’s just an idea for now.